WORDLESS WEDNESDAY and WORDS FOR WEDNESDAY 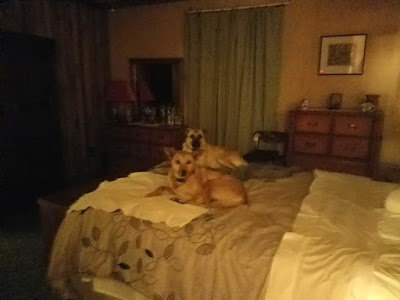 This month, the WFW prompts are being provided by River at Drifting Through Life.

Harry Mitford was bow-legged and had alabaster skin. He was ridiculed all his life because of his strange vampire appearance. Because of his leg shape, the only equipment on the play ground he could enjoy was the sees-saw but rarely found anyone to sit on the other end. One day Rachel appeared at recess. He had not seen her before and was immediately captured by her amber eyes. She saw him staring at her. Rachel crossed the extensive playground and walked toward Harry. “May I join you?” she ask in a soft voice. Harry could barely squeak out his reply, “Sure”. He knew that from this day forward he would do anything for this girl, even kill for her.

The first body was discovered in an abandoned goldmine. Detectives had been searching for this missing young man for weeks. His name was Philip Roach and has last been seen by a schoolmate Harry Mitford at the local market. Philip had been beaten and stuffed in a small recess like a pigeonhole in the mine.

The second body of Brian Bennett was found at the base of the lighthouse. He had been missing months. Both detectives went mute when they learned the last person to see Bennett was Harry Mitford. It was a cloudy day when they went to question Harry for a second time. He readily admitted to his crimes. He had to end the lives of these young men because they had tried to take Rachel's place on the teeter-totter. It made perfect sense to Harry.