What do you bring most to a friendship?

only slightly confused8:15 AM
A non judgemental attitude.

Arkansas Patti9:51 AM
An open ear and hopefully a laugh or two.

LL Cool Joe10:21 AM
Empathy. I try to put myself in their shoes.

Olga Hebert1:52 PM
A listening ear and I hope some gentle understanding.

Elephant's Child2:50 PM
I hope I bring loyalty, compassion, empathy and some laughter. And support when and if it is needed.

Tabor5:56 PM
Honesty. it is not something that can always work, but it is hard for me to be a true and lie to protect someone.

River2:05 AM
A good listening ear and maybe some advice if it is asked for. Actual help if it is something I'm able to do, like housework help or a bit of shopping for someone.

Brite Mist3:34 PM
oh dear - to be honest, i have yet to understand why people stick around me at all and now they say they will miss me, that i am moving! May be i'll write about it 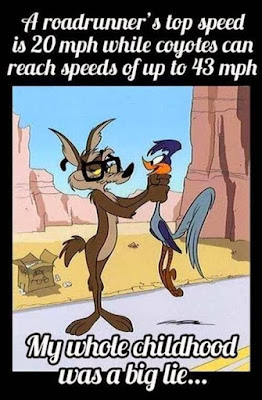 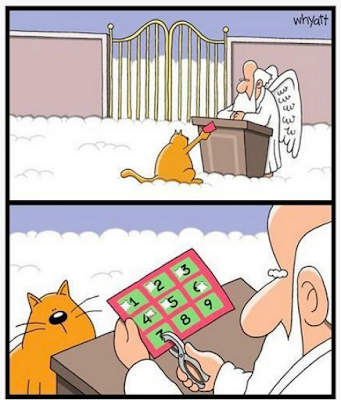 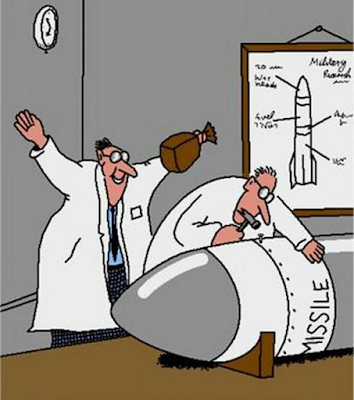 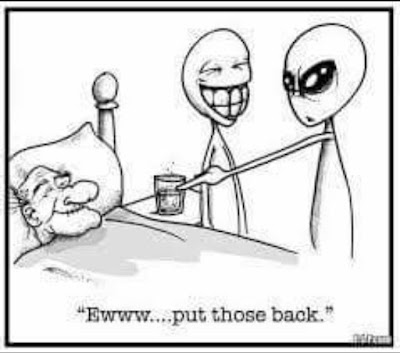 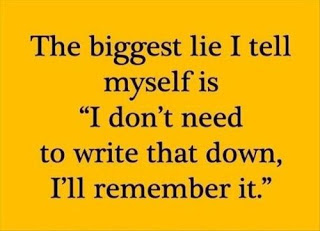 And here is my pup Frankie trying to convince me that she will be good if I let her get in my lap. 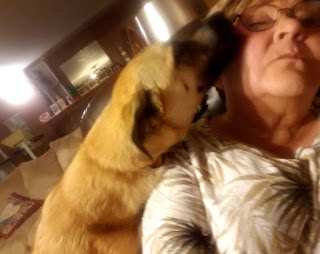 (It would be fun if any of you wanted to continue my story using the second six words: gigantic, healthy, innocuous, jaundiced, kitchen, linger.)

NIGHT OUT FOR CLARICE by Granny Annie

The thief entered the room with stealth. She took a cursory glance around the huge library. There were many antique books on each bookshelf. Clarice was not after a book. She was searching for a very old Chinese wooden bead abacus. She did not plan to take the abacus with her either. She knew this vintage arithmetic calculator was placed in a position that, when moved, would open the hidden safe.

The beam of Clarice' flashlight skipped around the room. It created shapes of the full moon, a half moon and even a moon in eclipse. At last, she spotted the old abacus. She approached the delicate object and carefully turned it. Nothing happened. Then she lifted it. Again nothing happened.  Clarice began to move the beads attempting to work out a combination. She tried placing the beads in an order of the owner's birthdate. At that moment she heard a click and turned to see the door to the vault opening. Clarice tiptoed carefully toward the slowly moving, heavy door. She gazed in wonder at the valuable jewels and finery that awaited her large tote.

THE END...or is it.
Feel free to use the second set of words to continue my story.  What might happen to Clarice?

Thank you E.C. for using the second six words to share this great ending. Hope others might accept the challenge as well.

Elephant's Child2:34 PM
LOVE your story. You met and conquered the challenge.

Clarice wanted to let out a gigantic yell of triumph. She had done it.
However, a healthy respect for her safety kept her quiet. Mr Jones took a jaundiced view of anyone attempting to relieve him of his ill-gotten gains. Clarice's job was in the kitchen, and she had no innocuous excuse to be in the library. No time to linger, just stuff that tote full - and RUN.

Granny Annie4:52 PM
E.C. you did a great job weaving the last six words into this fine and funny ending. I can just see Clarice stuffing the tote full and running. Loved it!


Now a second conclusion from River.

River7:19 AM
Part two: Her eyes travelled from glass cases of jewellery to racks of fine gowns in silks and velvets and came to rest on a gigantic cedar chest. Prying it open, Clarice discovered a half dozen extremely well-preserved mink and sable fur coats. She stroked one lovingly and couldn't resist trying it on. Wrapping the sable closely around herself, Clarice danced across the room with healthy vigour, until she reached the racks of gowns. Happy laughter floated in the air as Clarice tightly rolled several of the silks and placed them in the bottom of her large tote. Adding a carefully folded ruby red gown, she turned to the glass cases for the jewels. Rings and necklaces of diamonds, rubies and emeralds were tossed carelessly on top of the red velvet, a string of matched pearls followed and a pair of pearl and diamond drop earrings also.
Clarice silently thanked the innocuous chatter of the older kitchen maids, without them she would never have discovered the secret of the abacus. She covered the jewels with a snug and warm hood made of white winter-fox fur, and clicked the tote firmly shut. Deciding to linger no longer, (she could always come back now that she knew how), Clarice draped a mink coat between the handles of the tote and turned to the door. It had silently swung shut as she looted and Clarice reached for the handle giving it a firm turn and tug. It wouldn't budge, the door was sealed tight. She dropped her tote and began searching for a way out, perhaps there was another abacus hidden somewhere on this side? There was none.

Granny Annie5:36 PM
Oh my goodness River, someone is going to discover the corpse of Clarice. Thanks for adding a second conclusion to my story. Love it.

Elephant's Child has supplied the challenging Words For Wednesday for May.  I am still bogged down but hope to participate before the week is over.  Hope you who have the time will participate.  Here are the words:

NO ONE TO READ IT


Do you want a published obituary?
Will you write your own? 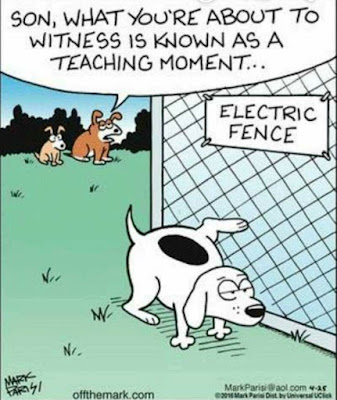 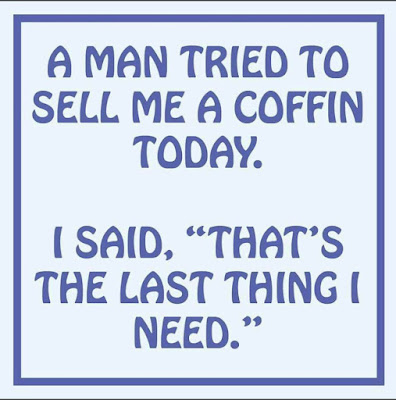 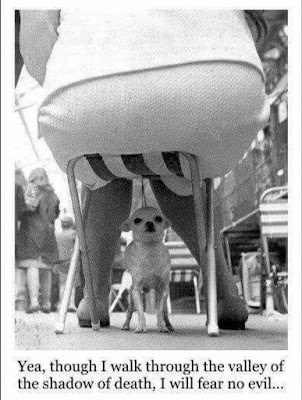 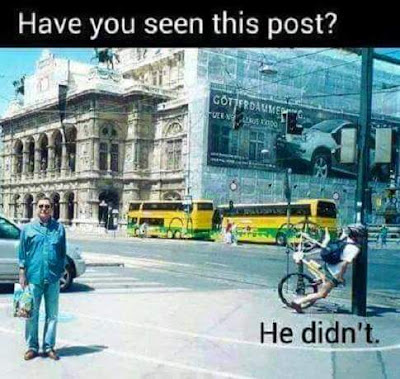 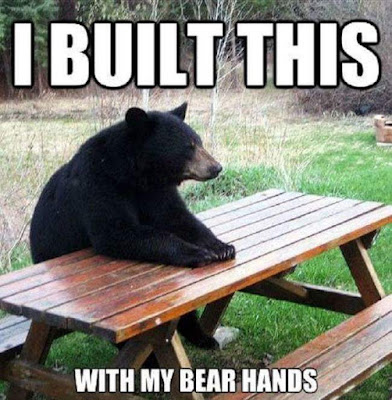