A WILL AND A WAY

Yes, if there is a will, there is a way.  I was selected for the ALS Ice bucket challenge.  I could not bring myself to dump ice on me no matter the cause that it would help but I did not want to offend the friend who gave me the challenge.  I came up with the idea of surrogates.  I picked a surrogate pour-ee, a surrogate pour-er and surrogate ice.  And I made my contribution to ALS.  I did not pass the challenge on to anyone else and now I am done and you are all safe from me. Have any of you taken the challenge? They say this crazy challenge has raised a ton of money for ALS research.


Have you ever been pulled
over by the police and what for? 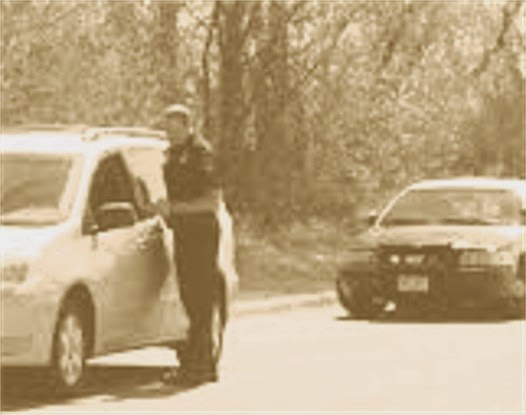 A TALE WITH A TAIL 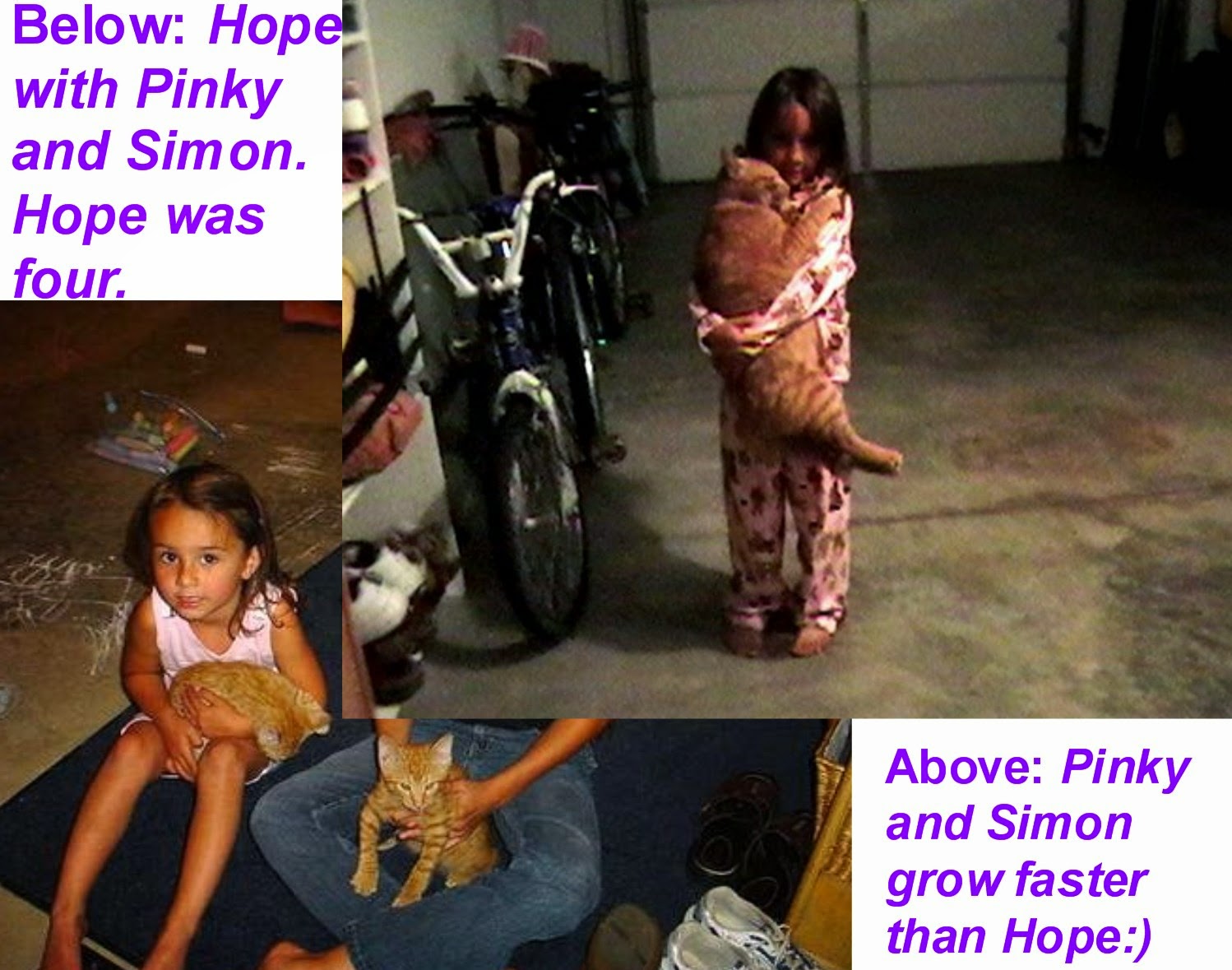 Pinky was adopted with his brother Simon for our granddaughter Hope's 4th birthday. Hope is now 12. Their family moved to Kansas on May 21st and as soon as the 8  year old cats were allowed to go outside of their new home, they both disappeared in about four days. Simon returned with a limp and was taken to the vet for treatment. Simon would be fine.  The family kept watch for Pinky, to no avail.  They were all crushed especially Hope!

After two months they had all given up on seeing Pinky again as it has been so long.  On August 8th Hope ran downstairs yelling to come quick. "Pinky is back!" and there he was!  He was super skinny but other than that in good shape and even has his collar on still . The family was so happy to have him back :-)

Don't you wish Pinky could talk so he could tell us his adventures and how he finally found his way home?

Here is the video of Pinky's welcome home. 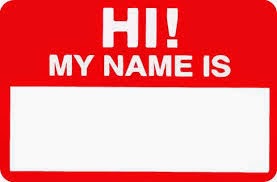 If you HAD to change
your first name,
what would  you change it to?

(Ron actually had a shipmate who legally changed his  name to Sugar Bare.)

I am not fond of my first post for today and often I would simply delete it.  However then I might hear that a fellow blogger was getting ready to comment and had come back looking for it.  So......I will leave it, but in the meantime I will deposit this much more beautiful post to ponder.  My goddaughter Jessi took this picture in the Butterfly Pavilion and I could not believe the patience she had.  I was pointing willy-nilly clicking away and getting some very lame photos while she was doing just as her mother would have done, waiting for perfection.

RUSH ME TO THE LEFT

You all know that I do not get involved with politics.  My "About Me" on the sidebar of this blog says it best.  Yet as much as I try to  hold to my mostly conservative views, Rush Limbaugh is certainly the one person who will drive me Left. I avoid listening to his show but the internet caught my attention with this one.  In a time of crisis, sadness, reflection on mental illness and depression, he chooses to make it a political issue.  After making some fairly decent and respectful comments about the death of Robin Williams he had to turn it into a Liberal issue instead of an issue on mental health by saying:

"He (Robin Williams) had everything, everything that you would think would make you happy.  But it didn't.  Now, what is the left's worldview in general?  What is it? If you had to attach not a philosophy but an attitude to a leftist worldview, it's one of pessimism and darkness, sadness.  They're never happy, are they?  They're always angry about something. No matter what they get, they're always angry."

I have just returned from the West Coast and saw my goddaughter happier than she has ever been in her life.  As much as I regret it, I know she will never return to Oklahoma.  It was also a privilege to meet her happy co-workers and friends. Polite in the horrible traffic jams, kind to grocery store clerks and waiters and waitresses.  Calming my angry comments that erupted by the fast paced, crowded, drought ridden and bankrupt state. It would be a  horrible inconvenience for me to live on the west coast because I would have to buy my grocery bags or bring my own and learn things like tolerance for a woman with a grocery cart in the middle of an intersection trying to be a toreador while a motorcyclist (her imaginary bull) was simply trying to  pass through.

This is not a political statement it is simply a statement that we have wrapped too many issues in politics that actually have nothing to do with the governing of our country but with simple kindness, tolerance, understanding and freedom.
Posted by Granny Annie at 4:17 AM 14 comments:

Sorry these pictures are out of order.  This batch is the ending and then the first batch follows.  I could not get them back in the correct order.  Just an added note since I missed my "Question Of The Week", I will ask this now.  Did  you miss me? 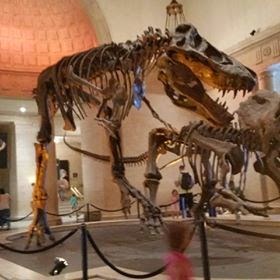 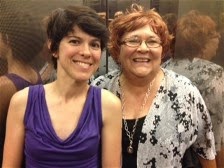 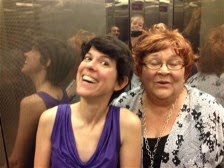 Trip to Los Angeles.  Few pictures selected to share from the multitude and hoping they will tell the story of a grand adventure. Could not post in order.  Starts here then ends back at the top.  Hope you can figure it all out. 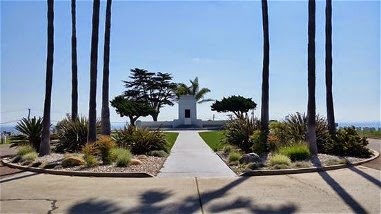 UP UP AND AWAY


Is there one
of your responsibilities
you wish you
could get rid of?

Mama David was born on NOL-NOC Estates on April 17, 2009.  She was born in a chicken nest box and shared two mothers with her three other siblings.  Her feline mother, Miss Hissy and her chicken mother, Elenore Hen.  Her name David was chosen because of her closeness to one sibling that was very large and David was very small so they were named David and Goliath.  Because there was a wrestling match for mothering these kittens between biological feline mother and adopted chicken mother, they were featured in a story in COUNTRYSIDE MAGAZINE, Sept/Oct 2009 issue. It is rare for kittens to be born in a nest box surrounded by eggs.

Mama David was struck and killed in a hit-and-run accident on the road in front of her home on August 1, 2014.  She was preceded in death by her mothers Miss Hissy (a beautiful Maine Coon cat) and Elenore Hen (a lovely Silky mix hen). She is survived by her Significant Other, Darth Vader, (residence unknown) and children Olive, Luke Skywalker, Han Solo, Princess Leia, Chewy and Yoda of the home. Mama David has other grown children that are scattered over the area and unaccounted for.

Mama David will be greatly missed. 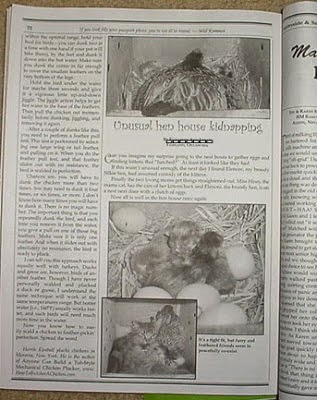