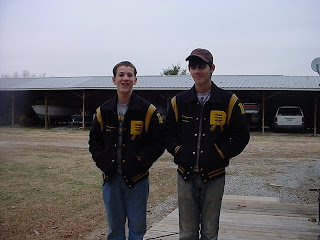 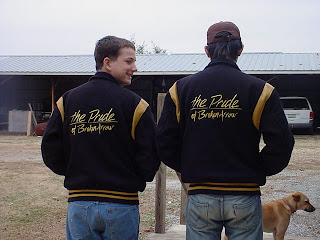 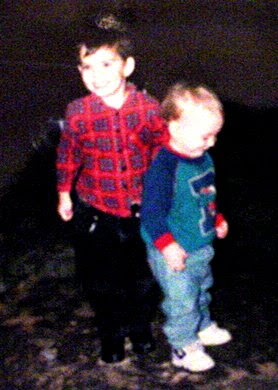 These are my first born grandsons. Now they are in high school and both successfully were accepted as members of The Pride Of Broken Arrow band. Right now these boys are with their band in Indianapolis competing in National. For family members that might wonder, yes the boys are standing on THE ROCK:)

My son (their proud father) writes:

As most of you know the boys are in the Pride of Broken Arrow Marching Band. They love being in the band and have become important members of the organization. The band has won by a landslide all of the competitions that they have competed in, most recently the 6A Oklahoma Band Masters State Marching Band Competition. This means that in the 6A category they are the top band in the state. The show this year is simply amazing. Two years ago the band won the national championship in Indianapolis. Everyone I have talked to says that the show this year is even better than the show that won the national title. I am very proud of my two sons and all of their friends who make up this outstanding group.
For those of you who would like to see the band online you can find video of past performances on YouTube.com by entering Pride of Broken Arrow in the search field.
Did I mention that I am in The Pride also? The Pride of Grandparents:) The boys are also family pride receiving family support from aunts and uncles and cousins for their trip to the Rose Bowl Parade in Pasedena!!!! Be ready to watch for them then.
Posted by Granny Annie at 6:58 AM