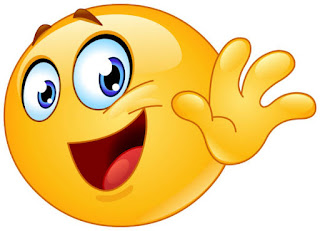 Posted by Granny Annie at 7:26 AM No comments: 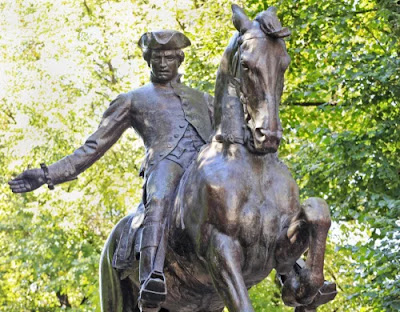 While everyone knows the story of Revere's famous ride in which he was said to have warned colonial militia of the approaching enemy by yelling "The British are coming!" This is actually false. According to History.com operation was meant to be quiet and stealthy, since British troops were hiding out in the Massachusetts countryside. Also, colonial Americans still considered themselves to be British.

I thought it was sad to learn that the word "tonto" in Spanish and Italian means silly or dumb. Surely the Lone Ranger wasn't calling his faithful companion Tonto silly or dumb. Then I recently learned that Kemo Sabe in Navajo means "soggy shrub". Guess they were even. LOL 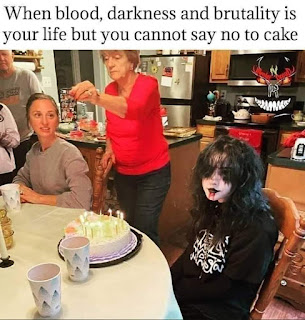 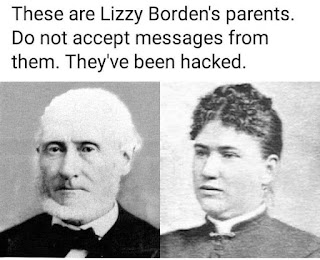 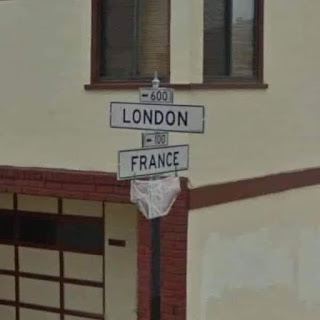 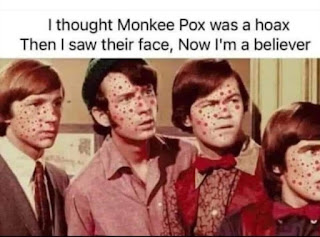 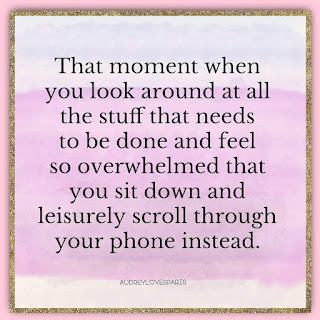 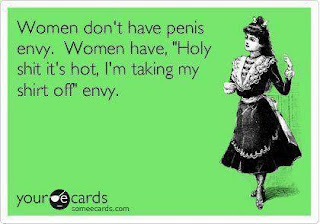 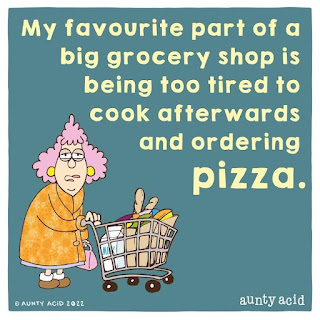 How many of your friends would you trust with your life?